Glen Heald - Washed Away Her Sins 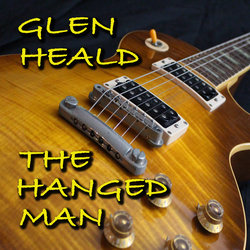 
"Washed Away Her Sins" is a swampy blues rock song performed in an electric rock format. The tune is sung in a evocative Tom Waits style. It features Glen playing some fine electric slide guitar and is a about being cut off from society at the end of a relationship.