Glen Heald - All Your Laws 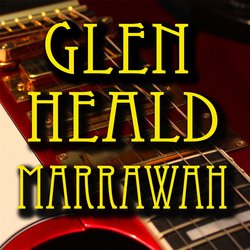 
"All Your Laws" by Glen Heald is a political reggae track about the continued high incarceration rate and marginalization of aboriginal people in Australia. It is about how some Aboriginal people have traditional laws and white laws to deal with and how white education is largely continued assimilation.

Other tracks by Glen Heald: Down to the Station  -  Uluwatu
%