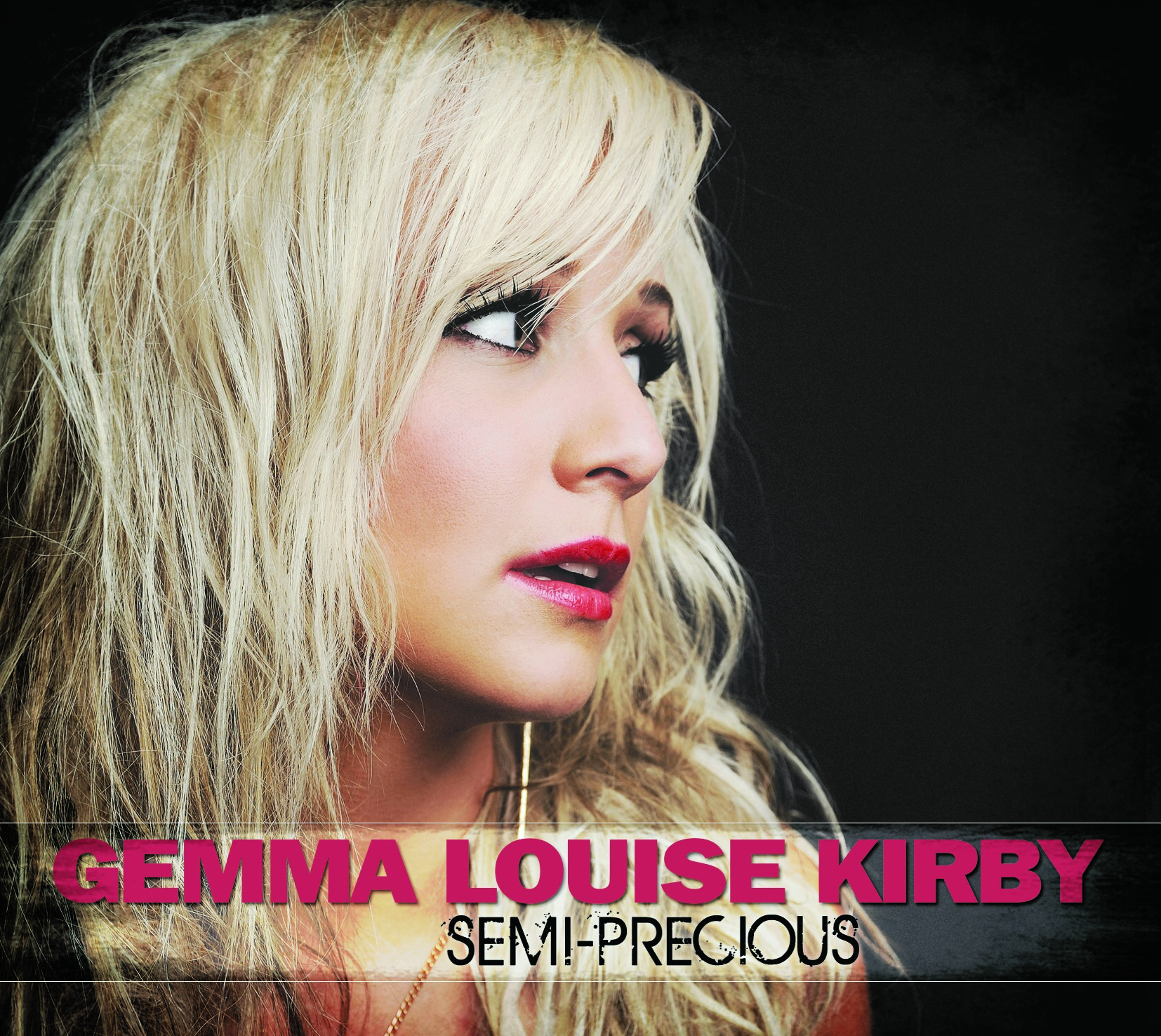 Gemma Kirby is a rising vocalist who’s not only used her talents to win over crowds as large as 40,000 and represent her country in singing competitions, but also to explore a wide array of genres and personas in her recordings. Her enormous skill set and stunning voice have propelled her to achieve some pretty ambitious milestones, including graduating from the Academy of Country Music as well as winning 10 medals and the title of Overall Champion of the World for the Country and Western Division at the World Championships of Performing Arts. And all of this before she reached the age of 23!

Given all the success, it was a no-brainer for Gemma to sit down and begin writing her debut album in early 2014. With producer Matt Fell, Gemma penned 11 songs that range from brash and defiant to sweet and sincere, her flawless voice remaining a constant throughout. It’s a record not only great for its musicality, but also for its versatility. Semi Precious is due out on 30th May, shortly after which Gemma will be touring. Keep an eye out for both, you really don’t want to miss the beautiful record or the famous live show!


Gemma Kirby’s powerful first single ‘Fallen Soldier’, demonstrates the talented singer’s risqué approach to country music. With a vocal range that forms goose-bumps on the arms of the toughest critic this attitude-induced melody depicts the heartbreak that comes from betrayal, and the courage it takes to ‘rise stronger’ again.