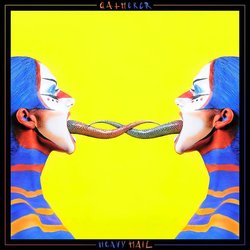 
Spaceman is an upbeat pop/rock track from Melbourne's Gatherer.

Other tracks by Gatherer: Killer  -  The Machine
%