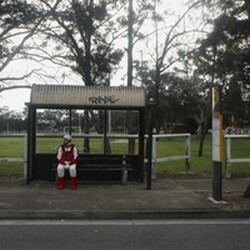 Apart from this limited promotional release his debut album, Ecstatic Yours Truly, is only available via the new web based album format Jack invented called an exposure. The key to the exposure is that the album cost time not money, with the consumer unlock download by simply listening to the album in it's entirety. The album art comes in the form of an interactive 3D cube covered with images and video that changes throughout the album playback.

The exposure version of Ecstatic Yours Truly can be found at www.ecstaticyourstruly.com.

The album itself is an epic journey reminiscent of Pink Floyd, The Chemical Brothers and Vangelis. However Prest sculpts a different sonic imprint which sets his music apart from the fashion based stylings of many of his contemporaries.