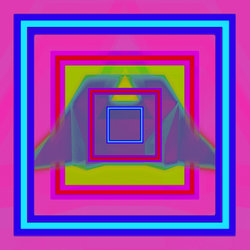 Jack Prest is a Sydney based artist, working across the fields of electronic music, sound design, websites and video. As an engineer he as worked with the likes of Action Bronson, The Preatures and Flume and as a performer has graced the stages of Big Day Out, Pyramid Rock, Peats Ridge and many other festivals.

His Future Love Hangover project reached #1 on the Airit charts in 2013 with Sunlight Streams Electric and the same track received rotation on ABC TV's Rage program. This single is opening track off the second FLH album, Traditional Late Night Drinking, due for release in October 2015.