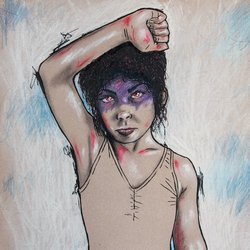 The group has received radio play on Triple J, ABC and PBS, cementing Fulton Street as one smoking hot band on the rise. Their debut single, 'Young People', was featured as part of The Craig Charles Funk & Soul Club, Vol. 4 via Freestyle Records in December, 2016. Now working on their debut album with Cookin' On 3 Burners Ivan Khatchoyan, they are ready to introduce their powerful message and music to the world.


Written during the US elections, Check Yourself was sparked by the displacement and alienation of children in a world that so often rejects the need for change. This energetic song challenges everyone to check themselves and let go of their judgements for a better future, urging future generations to take pride, no matter what the colour of their skin.