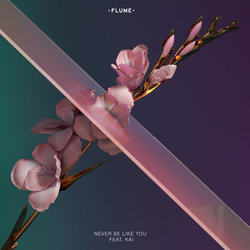 Harley Edward Streten, better known by his stage name Flume, is an Australian music producer. His debut self-titled album was released on 9 November 2012, which peaked at No. 1 on the ARIA Albums Chart. Its lead single, "Holdin On", reached the top 20 on the related ARIA Singles Chart as well as #4 on Triple J's Hottest 100 Countdown in 2013. The album and single provided Flume with four wins and four nominations at the ARIA Music Awards of 2013.[3][4] Wins included Best Male Artist, Breakthrough Artist – Release, Best Dance Release, and Producer of the Year.