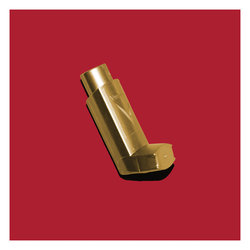 Due for release February 12, Sunshine Terror Babies focuses on the fragility and idiosyncrasies of growing up in contemporary society, from the isolation of your bedroom to the seemingly endless night time wanderings.


Self-produced by Aden Senycia and Leigh Craft, mixed by Aden Senycia and mastered by Joe Carra, ‘Night Swims’ is about the impending anxiety and loss of comfort following their recent relocation and the daunting reality of “settling down”. Lifted from their debut album Sunshine Terror Babies out February 12.