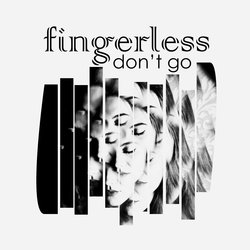 Fingerless have been writing, recording and performing music since 2009 as a solo acid/folk outfit. Back in 2011 their first album “5:18” was released through 777 operations and had a song featured in Classic Rock magazine. The following year a second album “Organ Control” was self- released. In 2017 “Does It Really Though?” was released, followed by a hypnotic video for the EP’s single “Aimee’s Train.”

Fingerless are currently preparing to release a new album later this year, the first taste of which was the single “Take.” Following the first single will be the release of “Don’t Go” on the 22nd Feb, 2018.


A soft parade of hard psychedelia; much like a Cadbury Creme Egg.

Other tracks by Fingerless: Don't Go
%