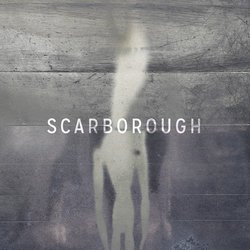 After releasing three DIY singles and their breakthrough album 'Outhere' in 2018, FINGERLESS stepped into a studio for the first time to record with Darek Mudge (Violent Soho, Tired Lion), laying down the better part of an album over a weekend. The first taste of which was given to us in July via the anthemic single ‘Tambourine Addict Who Plays The Drugs’.


'Scarborough' is a mellow, psychedelic tale of love, betrayal and suicide, set in a quiet seaside village in 19th century England. When ghosts are scratching at your window, don't you want to know how far they've come?