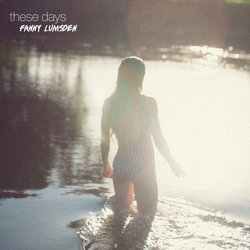 On March 13, Cooking Vinyl Australia will release Fanny Lumsden's new album, Fallow, an indelible collection of storytelling that features some of her most intimate songwriting to date.

“I wrote this album in amongst a season of change,” says Fanny Lumsden of Fallow, her third full-length record. “It was a time of re-evaluation."

For an artist who’s made her name writing songs packed with clever observations and witty asides, often about the quirks of small-town Australian life, Fallow represents something of a lyrical shift for Lumsden. Her eye for detail is as sharp as ever, but this time the subject matter is more personal.


These Days, is a song that lives in that post-Christmas, pre-New Year’s haze where “the normal rules of time and space don’t apply/Where you can drink at 10am”.