Falls - Let In The Light 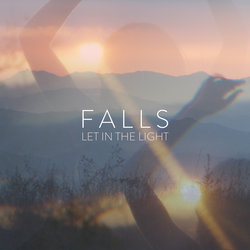 At a time when it would be the end for most bands, Falls were just beginning their career;

Having spent every Wednesday night for two years playing together at a little hotel in Sydney called The Hollywood, the unsigned duo took a leap of faith and headed to the U.S. for the first time to play SXSW.

Just a few months later, songwriters Simon Rudston-Brown and Melinda Kirwin signed a record deal with Verve (UMG) and moved to Los Angeles. They spent the 12 months that followed traversing the length and breadth of the United States, playing shows and writing the songs that would become their first full-length release 'Omaha'.


Let In The Light is a dreamy, indie/folk song written by the duo on their first trip to the US.