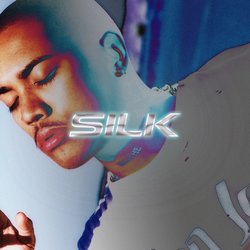 Erik Sanders broke through the Brisbane hip hop scene in 2017 with the release of ‘In The Air’ featuring Allday, and later with 'Mission'. Sanders quickly established himself within Brisbane’s tight knit community, and as a key artist in a surging national hip hop movement when named Feature Artist on triple j Unearthed, Apple Music’s ‘New Artist of the Month’ and by sharing stages with GoldLink, Manu Crook$, Shantan Wantan Ichiban and Midas.Gold.


Produced by Brisbane beatmaker Wavv, new single ‘Silk’ is a braggadocious flex on life in the fast lane with Sanders riding in the driver’s seat.