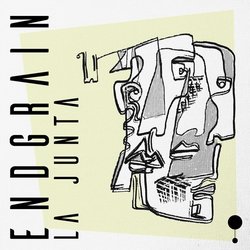 Other tracks by Endgrain: Way Back  -  La Junta
%