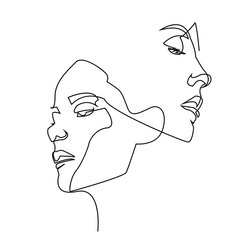 Justin Hunter, better known by his stage name Em Flach, is an Australian musician, producer and photographer. While studying Classical Piano at the Conservatorium of Music, he began writing songs in a small cafe in his hometown of Katoomba. His first major hit was "Your Love" with DJ Kid Kenobi, garnering millions of plays online and reaching Number 7 on the ARIA club charts. Em Flach has played keys for Ta-Ku and collaborated with some of Australia's strongest vocalists, such as Jace XL.

This is Em Flach's sophomore single release from his forthcoming debut EP, #LDKS. The name Em Flach was inspired by his grandmother from the Netherlands, where at the time, she supported her husband working for the Dutch Resistance against the Nazi Regime.

After garnering over one-hundred-thousand streams on the track "Day Drift" with fellow Blue Mountains artists Finbar and Kearna, Em Flach strides into the second half of 2019 with this reflective single, "Won't Be Long."


Blue Mountains' pioneers Em Flach and Kearna join forces for this reflective track about the promise of reconnecting with passed loved ones. Offering hope and comfort, “Won’t Be Long” gives us the strength to continue on our path. Sonically, Em Flach mould ambient electronic sounds and glitches to paint the landscape outside his window and inside his mind.