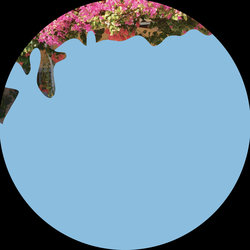 
Coasting, grooving track perfect for window gazing while on long road or train journeys. Sung by Eluize it's about a moment, unexpectedly left alone, but finding happiness there. Loneliness can be lovely.

Other tracks by Eluize: Say  -  Disconnect