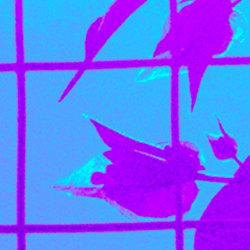 Other tracks by Eluize: Alle