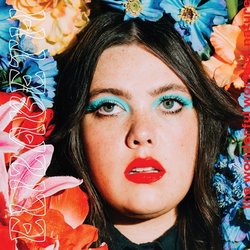 
'here' is about hoping you are not the bad guy but suspecting you might be. It’s looking around at all the chaos you have caused and genuinely not understanding how it happened. It’s a pop anthem about being diagnosed with Borderline Personality Disorder.

Other tracks by Elizabeth: don't let my love (bring you down)  -  death toll
%