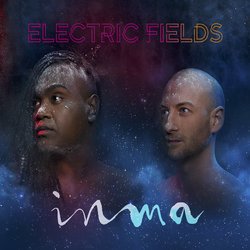 
This track was written and inspired by an interview that Nina Simone gave in her documentary and is essentially a Beautiful homage to Nina and her ideas of what freedom means.


Other tracks by Electric Fields: Shade Away  -  Ornament
%