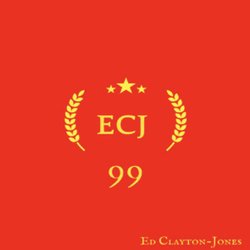 Ed Clayton-Jones has built an impressive and enviable career over the years. Ed started in Melbourne in the early 80's with The Fabulous Marquises, and went on to join Plays With Marionettes with Hugo Race and Robin Casinader. Following a stint playing with Nick Cave and the Bad Seeds, he formed The Wreckery with Hugo Race in 1985.

Ed's talents aren't confined to music, appearing as a guitarist in a punk rock band in Richard Lowensteins cult movie Dogs in Space.

His new solo recording is stunning.