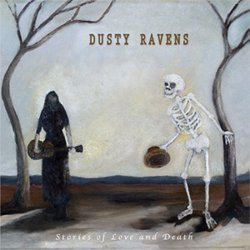 
Another story in an album of stories, this song tells of a ranchero (the title means brave/valiant farmer) who refuses to participate in a civil war. The trumpets and gut string guitar give away the Spanish and Mexican snippets in the album without ramming them down your throat.