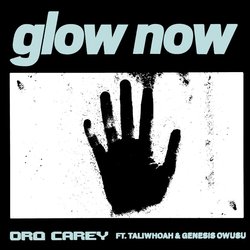 After crafting a heavy and varied series of 12” singles and EPs for labels such as Greco-Roman, TTT and Templar Sound, Dro Carey (Eugene Ward) signed to Melbourne tastemaker label Soothsayer, releasing his EP Dark Zoo, quickly followed by a stylistic jump to the grime-influenced rap single ‘Elevate’, and cementing his place as one of Australia’s most interesting and versatile producers.