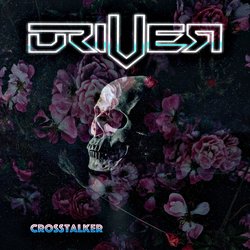 
Southern Land was the first song that Driver wrote together. The song focuses on the unique landscape that is Australia, and artfully describes the struggles of the common man. The song evokes a sense of Synesthesia and will take you to the stratosphere and back! Brilliant composition and production. Press play and embark on a colourful journey.