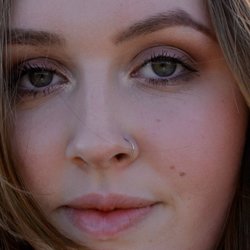 
Red is about difficult relationships

Other tracks by Dominique: Stay  -  Windswept
%