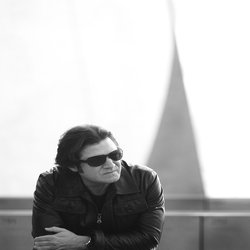 Outlined below is a chronological outline of Dom Mariani's highly impressive career.


'Rewind and Play' handpicks 12 songs from various Mariani vehicles, from Stems singles "For Always" and "At First Sight" to overlooked band and solo gems, and recast them in warm semi-acoustic light more redolent of classic American storytellers than the rock underground of his salad days.

Other tracks by Dom Mariani: Sunshines Glove  -  When it Ends
%