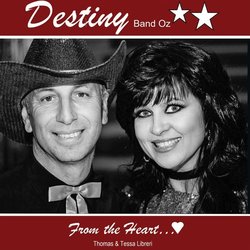 
'Kuragg Kbir' (pronounced 'Koorudge Kabeer' meaning Great Courage) written, sung, guitar and bass by Thomas Libreri about his mother emigrating from Malta to Australia all alone at only 16 years of age.