Declan Kelly - Take Me In Tonight 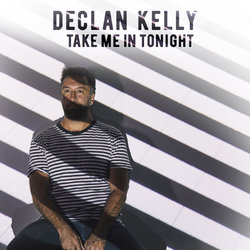 Kelly is embarking on a new venture in 2019. "Carry Me" The album reflects on his career thus far and "the sounds and stories around the City of Sydney where Declan’s heart nests."


This beautifully stripped-back piece is a petition to ourselves in times of emotional isolation, where we seem to be distant from those around us. “Take Me In Tonight” is the second single off Kelly’s upcoming album, “The Nest,” recorded in his studio of the same name.