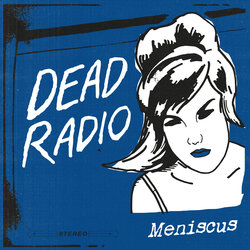 
'Rachel' opens with a drawn-out haunting drone played in Arabic scale, before a transition to a straight shooting jangle-pop classic, in a style that has been compared to a sound harking back to early years of The Dandy Warhols and The Black Angels.

Other tracks by Dead Radio: Meniscus  -  At Dusk
%