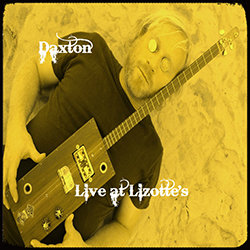 
Daxton was asked to play at Lizottes at the Central Coast on one of the last shows in the venue and together a terrific solo slide blues set. This tune nails the genre and Daxton’s rough and ready live ethos -