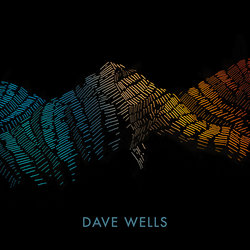 “This album taps directly into my perspectives on life and society,” Wells says. “Alongside love and hurt, I reflected on a lot of things happening in the world and its effect on each of us.”


A heart felt yet melancholy love song. Influenced by the jealousy and unfairness of being the one who has been left behind, whilst the other sets off on a quest to fulfil their ultimate desires. It portrays the emptiness, hopelessness and answered questions of why they left in the first place, and if they’ll ever return.