Dane Sharp - Nothing To Lose 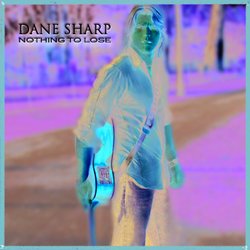 
Nothing To Lose is an optimistic contemporary country song written by, Dane Sharpe and Gavin Carfoot. It's about giving life your all, taking risks and approaching each situation like you've got nothing to lose. Nothing to Lose was Dane Sharp's debut single, and we are re-releasing it by popular demand.