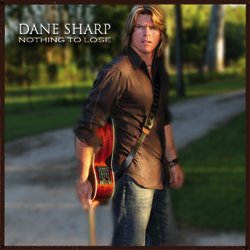 
Alone in the RSL is dedicated to respected war veteran and wonderful human being Rodney Nott, who appeared in the film clip and sadly passed away recently. This powerful song reminds us of the true cost of war and to never forget those who fought for our freedom.