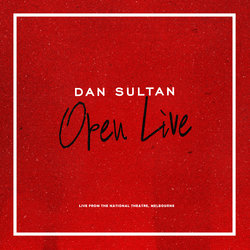 
A live rendition of an old rock and roll favourite from Sultan's second album, 'Get Out While You Can'.

Other tracks by Dan Sultan: Dirty Ground  -  The Same Man
%