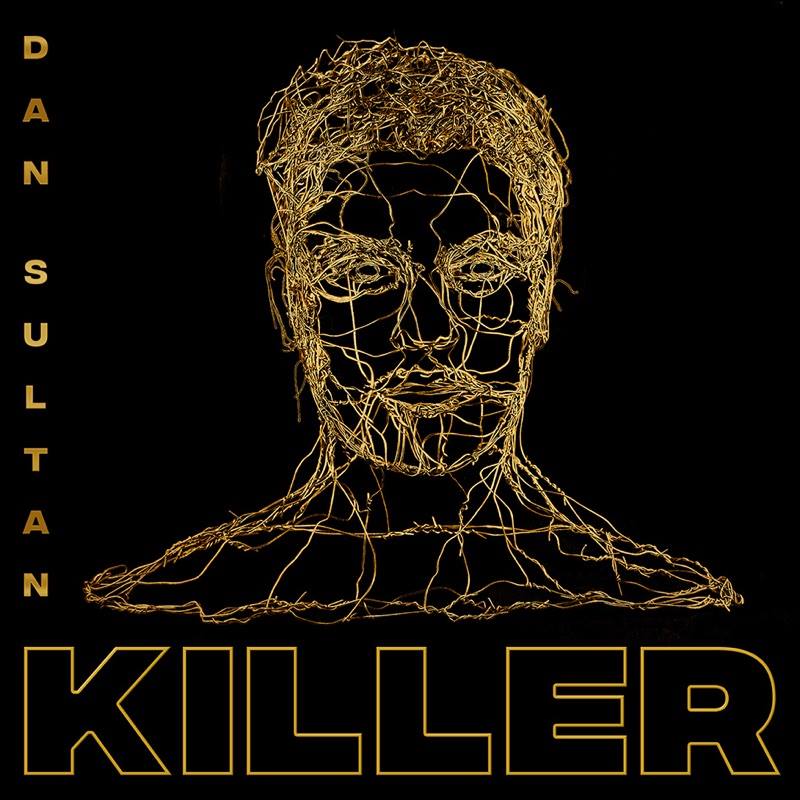 A decade into his career, Dan Sultan’s fourth studio album Killer is his most accomplished and consistent to date. It’s personal, far-reaching and an exciting hook-filled journey that urges us to look at who Dan Sultan is, right here, right now. On Killer, Sultan steps out as the songwriter he has always promised to become.

The Killer Album Tour will see Sultan performing in full band mode on a massive run of metro and regional dates throughout September, playing some of his largest venues to date. Dan’s solo tour back in April was completely sold out.

Previous LP Blackbird landed at #4 on the ARIA Albums Chart and is certified GOLD. It also earned Dan Sultan the award for Best Rock Album at the 2014 ARIAs, as well as a handful of NIMA and AIR Awards.

‘Kingdom’ follows on from previous single ‘Hold It Together’, which was added to rotation on Double J, topped the Amrap Regional Radio Chart for 4 weeks running and is accompanied with a brilliant animated video. It’s out now.


A true reflection shines through on ‘Kingdom’, as Sultan pushes into some of his most personal and political realms yet.


Other tracks by Dan Sultan: Hold It Together  -  Reaction
%