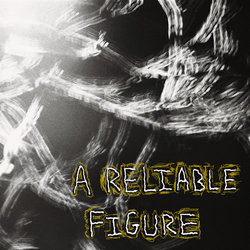 Daggy man Is the solo moniker of Singer/Songwriter Thomas Calder.

The moniker of “Daggy Man” has its origins in Calder’s fascination with pretending to be different characters throughout his childhood. One such character “Daggy Man” meant adopting New clothing and mannerisms to try and inhabit what it felt like to be someone else or another version of himself. This fascination with trying to understand and portray different perspectives would prove to be one of the core themes across Thomas’s creative career.

The songs are "Somewhat of a Scrapbook, Constructed from memories that may or may not be entirely accurate."


Thomas Calder, AKA Daggy Man, has released A Reliable Figure; the latest chapter in his story chronicling dramatic highs, and incredible lows struggling through a debilitating battle with mental illness which has seen him at times close himself away.

A Reliable Figure explores Thomas’ sense of self and deconstructs the idea of how words can be used to define us.