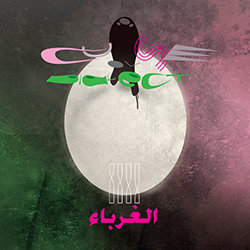 Curse Ov Dialect are a blessing. With passion, determination, and a restless creativity, the Melbourne crew have revolutionised the language of hip hop over almost twenty years of music making. Anyone who’s heard their records or seen their shows know that Curse ov Dialect communicate in a unique way. Cultures are bridged, traditions are taught, and rules are broken. The heaviest beats are matched with unexpected sounds from every era of music and every corner of the globe. Each MC brings a powerful voice against ignorance. Over six albums they’ve defined and pioneered a new golden age of rap; playful, poetic, enlightened and essential. And Curse ore than ever are here to inspire, agitate and innovate.