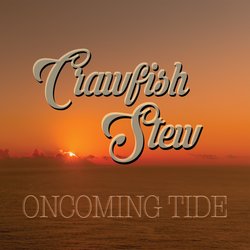 Formed on the Central Coast of NSW, Crawfish Stew was born in early 2014. A three piece band, made up of guitar, bass & drums. This raw and minimalist combination of instruments, means the boys put it all on the line, at each and every gig.

The ‘Stew’ is fronted by Todd Stewart, a Grand Finalist of The Toyota Star Maker Competition, on vocals and guitar. The rhythm section comprises of Shaun McCready on bass and backing vocals, and Gerard "Dokko" Payne on drums.

The bands’ name and style derives from Todd’s love of Blues and Southern Rock, combined with a dose Country/Roots, to create a band to cover any venue.