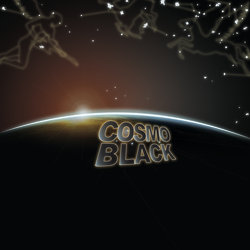 Cosmo Black began as an experiment with electronic music and production by Cosmo and James. Drawing from influences ELO, James Horner, Chemical Brothers and Australian heroes PNAU, the initial series of rough remixes and demos formed the basis of Cosmo Black.

Since late 2009 the trio have played Adelaide, Sydney and Melbourne, including supports for Miami Horror, Delphic, The Swiss and Juggernaut DJs.

Their original edits, remixes, demos and bootlegs have created a stir amongst industry, blogs and music fans alike.

"THE highly underrated band of 2010." - stoneyroads.com

“Best of the week” – themixtape.co.uk