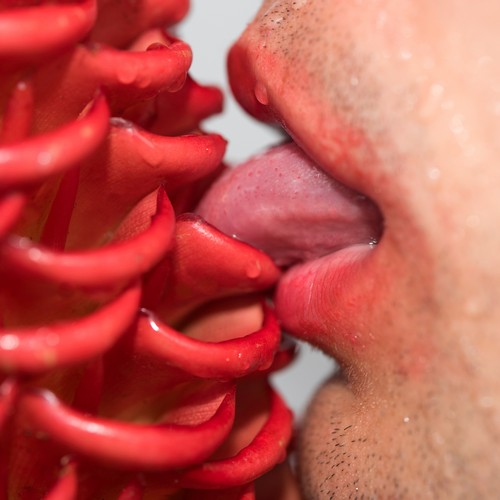 The new single will join previously released tracks “Deep”, “Voyeur”, “Everything I Want” and “A.I” in the diverse line-up on Collarbone’s much-awaited fourth studio album Futurity, their first in five years since the modern electronic pop masterpiece of Return in 2014. Having worked together for 11 years since meeting on a post-rock online message board, Collarbones are known by fans for their incredible stage shows. Having released three albums of sinewy electronic pop music across their career, the pair are seasoned performers in any venue that comes their way, performing across Australia in packed club nights, seated theatres and festival stages, including a cameo at Flume’s Vivid Live headline show at Sydney Opera House and Los Angeles’ FYF Fest.

Collarbones will be playing two headline shows in Sydney and Melbourne across late-September 2019.


“Wish Me Luck” tackles the messy ending of an ugly romantic entanglement, overlaying Whale’s emotive cries with the angelic vocals of Melbourne-based vocalist, track co-producer and close friend Banoffee. Initially written back in 2016, the ballad stirs melancholy synths against slowed-down and syncopated beats, in a soundscape that shines at the medium between trademark touches from each artist.