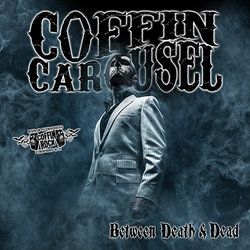 
Opening ones heart to new possibilities and happiness that’s being ignored, letting go the tendency for self-destruction, guiding and seeing others to greatness over creating that same greatness for myself. The greatness is all in our heads and its candy - the sweet thoughts.

Other tracks by Coffin Carousel: The Crawler