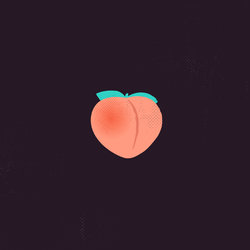 Since releasing their debut EP in 2015, they've been turning heads across Australia. They've been chosen as Triple J Unearthed Feature Artists, appeared on Triple J Breakfast, played Groovin The Moo in Canberra, and received airplay across the country.

With a dexterous flow, meticulously considered lyrics, and a tongue-in-cheek brand of humour, Coda Conduct are quickly gaining a name as an act to watch.


Inspired by artists like Missy Elliott, Click Clack is driven by percussion, clever lyricism, and the self-assured flow that’s winning Coda Conduct fans across Australia.
The beat was produced by Jayteehazard, who’s worked with Hilltop Hoods, Briggs, Urthboy and more.

And the best part? It’s all about booty.