Claude Hay - Forget About Me 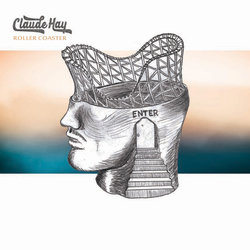 
Forget About Me is about a friend that push's the line of friendship. Music wise this was heaps of fun to record as I love this sort of groove and it’s impossible to do solo. This was the first song recorded on my new guitar made from a Jerry can.