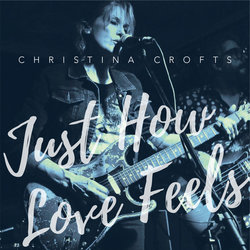 Recording for what was intended to be a full album commenced in early 2016 but was scaled down to a four track EP "Like We Used To" which saw the first track "Breakway" debut at #1 in the AMRAP AirIt regionals charts and the EP remained in the top 20 of the ABARAC charts for 6 months.


A swampy upbeat song with lighthearted reference to the Devil - to be taken more as a code for 'bad boy's in general - But it was inspired by a dream I actually had about the Devil while visiting Tennessee a couple of years ago.

Other tracks by Christina Crofts: Lookin' Back on You  -  Someone Younger
%