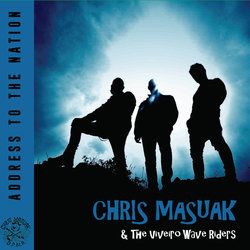 
It's a song about the glory days of Australian and Sydney underground rock, told by one of the insiders. FFS is about the Oxford Funhouse, the legendary haunt of Radio Birdman. and what happens when you lose your spirit.