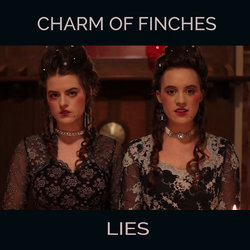 The song is about how social media can mess with your brain, your self esteem, and basically eat you alive! Platforms like Instagram cultivate a culture of perfection - filters to eradicate skin blemishes and all the mundane moments of life left out - leaving a vulnerable person feeling like a failure.