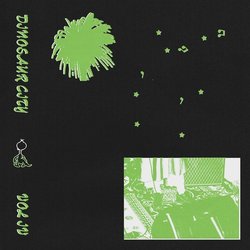 19-year-old Chakra Efendi has grown from a humble bedroom project to a formidable live act with full band in tow, solidifying their place in the scene over the last year, sharing stages with the likes of Mossy, Gum and The Ocean Party, plus performing their debut official BIGSOUND showcases last month.

'Ego Death', was recorded in 2017 as a university assignment when Chakra was studying at Griffith's Queensland Conservatorium.


"I was pretty much squatting in a Brisbane share house and couch surfing with no licence, car or money, so I rarely attended. I led a pretty hedonistic lifestyle, so when I did attend I was either way too hungover to pay attention or way too sleep-deprived to stay awake in lectures."