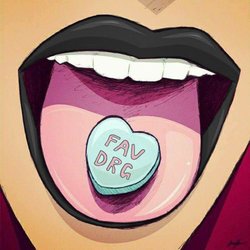 Caesar Crow is an up and coming Australian hip hop artist born and raised in Melbourne’s East. Caesar has spent years perfecting his craft being influenced by artists such as Nas, Horrorshow and Mantra. Caesar has now moulded a unique and fresh style to bring to the hip hop scene.

Caesar Crow has worked alongside fellow Melbourne hip hop artists like Droopo, Double T and Manny Hax, in early 2017 Caesar Crow released his debut project 'NOT FOR SALE' which included the stand out single 'Favourite Drug'.


"This is reminiscent of The Grey Space era Horrorshow and The Waiter Minute era Seth Sentry. I love your ability to guide the story with your narration." - Clue (Triple J Unearthed)