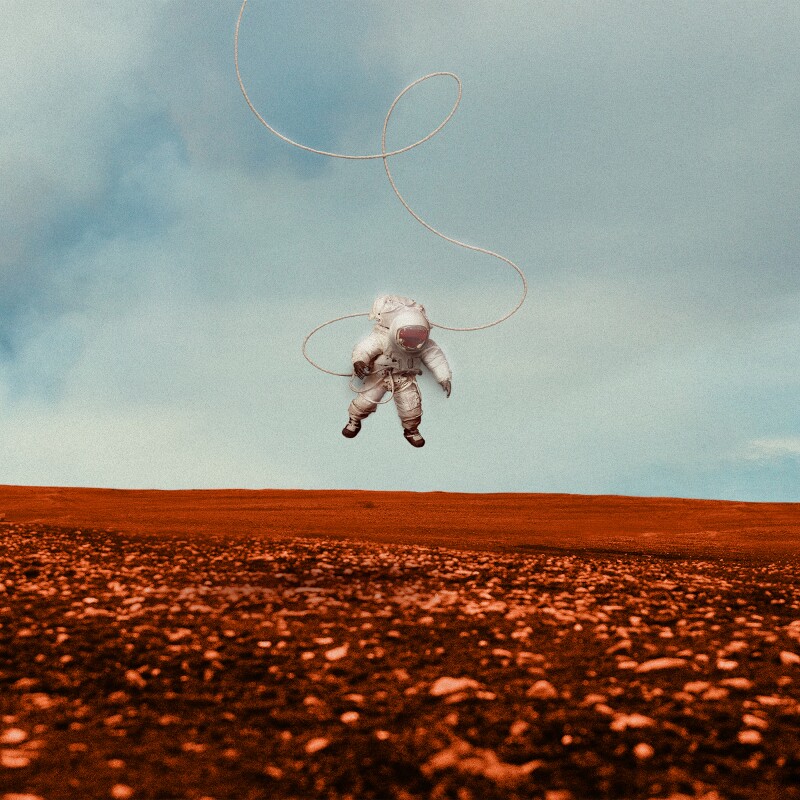 Today’s music-blog-eat-blog world continually demands fresh blood, style too often winning over substance in the scramble to unearth the source of tomorrow’s website clicks. In these conditions it’s rare to find not only a decade-old act with something still to say, but one saying it to an ever-growing audience.


So it seems fitting that five albums in, British India – the Melbourne four-piece who have built a devoted fanbase on such unglamorous concepts as quality songwriting and a rock-solid tour ethic –are releasing the best album of their 10-year career.

Nothing Touches Me, the follow-up to 2013’s ultimately triumphant but initially troubled Controller, bristles with all the energy and urgency of the band’s famed early singles while further exploring the expanded ambitions of its predecessor. A true studio album – as opposed to a collection of songs played live in a studio – it is set to elevate British India into the gang of great Australian rock’n’roll groups.

“We were on a real confident streak and the writing process began like a kind of a victory lap,” says singer/guitarist Declan Melia of Nothing Touches Me’s origins. “It had a real sense of purpose.”