Brian Cadd - Eye Of A Hurricane 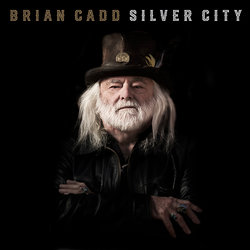 
More than 50 years ago Brian Cadd set out on a career that has made him truly Australia’s Songwriting Statesman. Silver City takes the musical genius of the past 50 years and consolidates it into a remarkable musical summary. It all begins with the opening track, Eye Of A Hurricane.